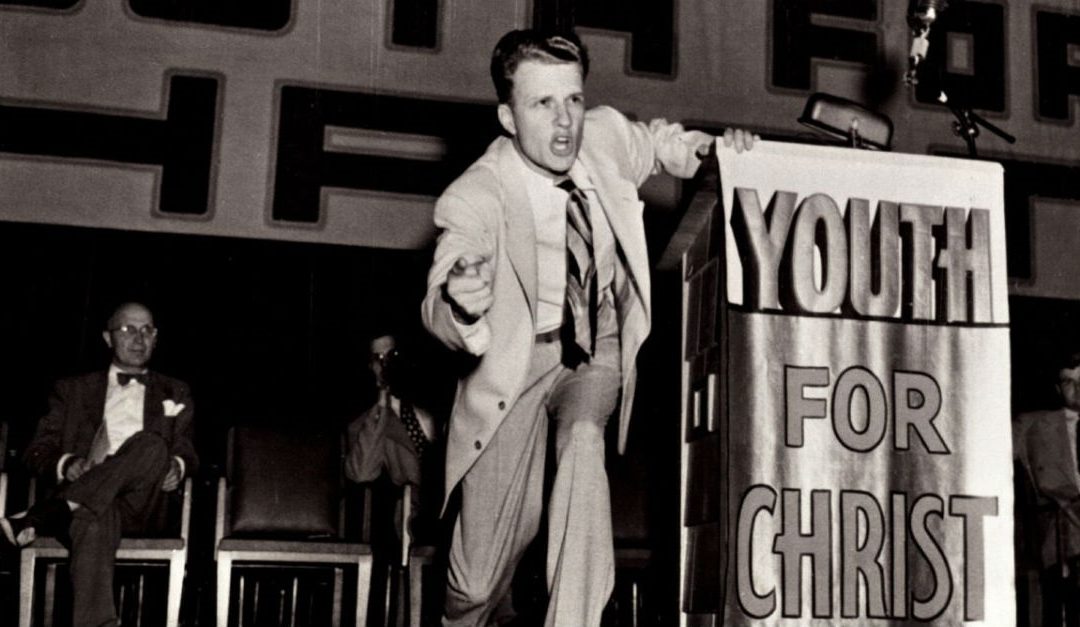 1. He Learned Responsibility at a Young Age

Billy Frank (his name as a boy) was raised on a dairy farm near Charlotte, North Carolina. He was the oldest of three children, so many of the farming chores landed on his shoulders. Seven days a week, morning and evening, it was Billy’s job to milk the cows, which meant waking at 2:30 each morning.

For two hours, Billy would milk twenty cows, and then shovel away the manure. Once he completed those tasks and fed the cows fresh hay, it was time for Billy Frank to head back to the house for his own breakfast.

Can you imagine how tired this young boy must have been? There were times he could barely keep his eyes open at school, but a good game of baseball on his lunch break always revived Billy for the rest of the afternoon’s classes.

Read the article as it appears at Crosswalk.com