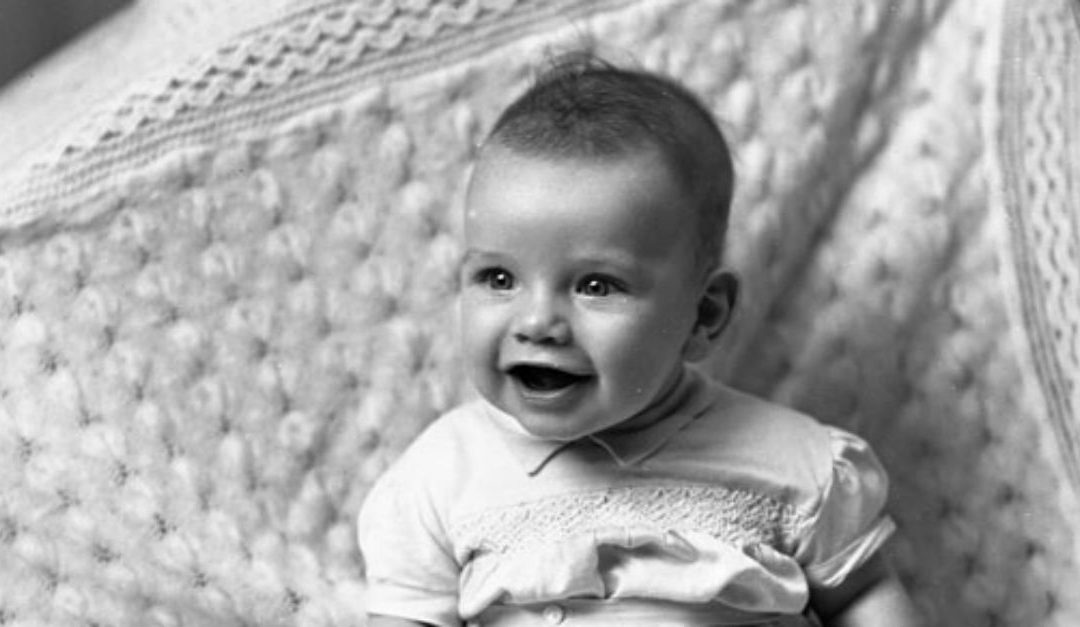 As a five-year-old boy, Billy’s parents brought him to hear the famous evangelist, Billy Sunday. Sunday had once played center field for the Chicago Whitestockings baseball team. Although Billy loved baseball, all he remembers about that day was how long Billy Sunday preached, how extremely hot it was, and how much he wiggled throughout the whole sermon. Billy’s father had warned him to stop wiggling or the evangelist would call out his name from the pulpit. Even still, it was all Billy could do not to fidget in his seat.

Billy’s mom called him a “mover” and had once even taken him to the doctor to try and discern what was the matter with Billy that he had such a hard time sitting still. The doctor assured Mrs. Graham that her son was perfectly normal, and encouraged her not to worry because “It’s just the way he’s built.” (So if you’re the mom of a wiggle-worm, don’t lose heart. God can use kids who fidget to do amazing things for the Kingdom!)

Read the article here as it appears at Crosswalk.com