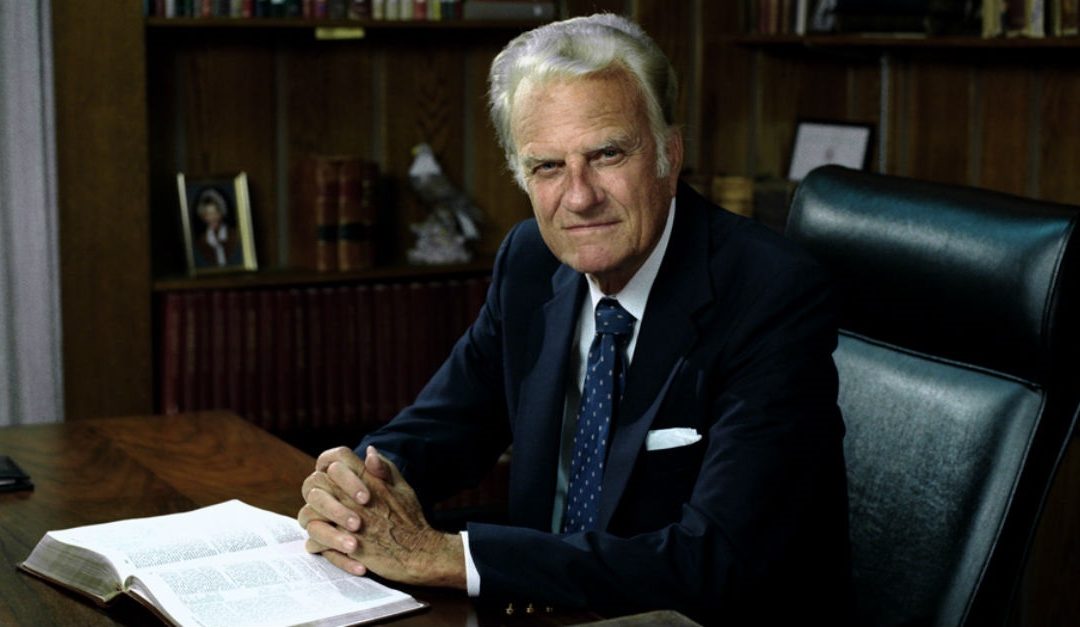 5. He was Deeply Affected by His Father’s Transformation

Witnessing the transformation in his father after a near death experience was a pivotal point in Billy’s own pursuit of spiritual matters. Soon after his grandmother died, Billy’s father’s face and jaw were crushed and disfigured from an accident on the farm. The family did not expect him to live.

As time went on and his father’s health did not improve, Billy worried he would have to quit school to help take care of the family farm; however, Billy’s dad did recover. His face would forever be deformed by the accident, but Billy couldn’t help but notice that his dad’s spiritual condition was transformed as well.

Soon, Billy’s parents were holding prayer rallies at their farm. Billy was always quick to find an excuse not to attend the meeting. One night, he overheard his dad telling his mother how a man named Vernon Patterson had prayed for God to raise someone of Charlotte, North Carolina who would preach the gospel to the ends of the earth. Billy was skeptical that God could answer such a request.

Read the whole article here as it appears at Crosswalk.com