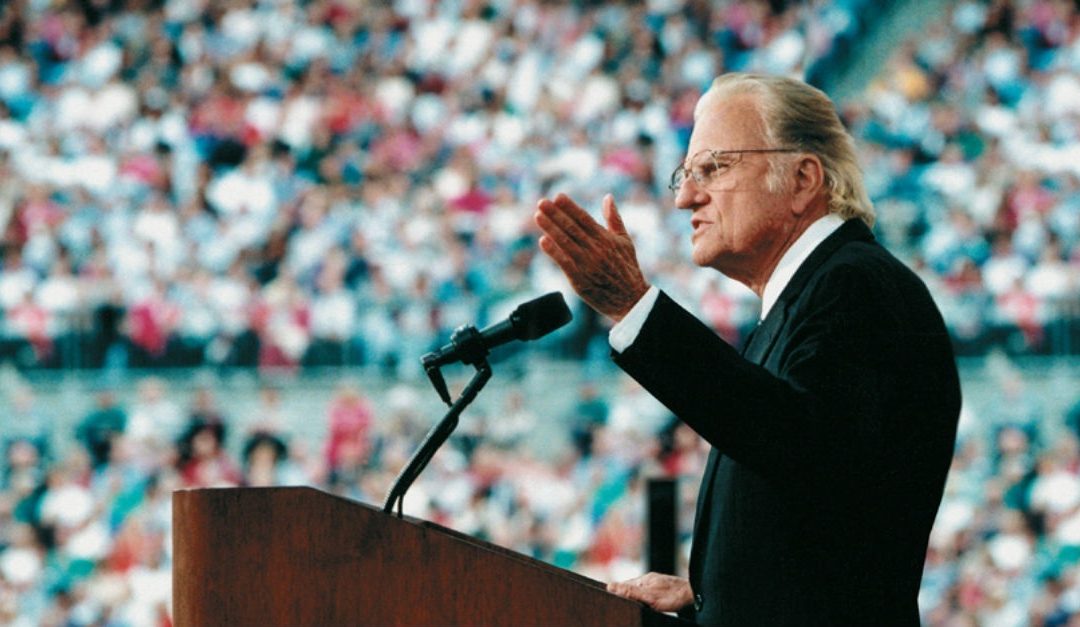 7. He Went to a Revival Meeting for the Wrong Reasons

When Billy’s parents invited him to attend a revival meeting, he agreed to go because he had heard there would be a clash between protesters and the evangelist.

At the revival there were no protestors, only thousands of people streaming into the tabernacle to hear the evangelist’s message. Night after night, Billy snuck into the back of the tent to listen to the powerful and convicting sermons––something stirred in him that made him sorry for his sin.

After many nights of meetings, Billy finally walked forward to turn from his sin to follow Jesus as his Lord and Savior. As he walked forward he wondered, Do I really want to hand over my dreams and my future to God? But the gospel was irresistible and Billy repented of his sins and surrendered to Christ. He could never have known what amazing plans God had for his future!

Read the whole article here as it appears at Crosswalk.com