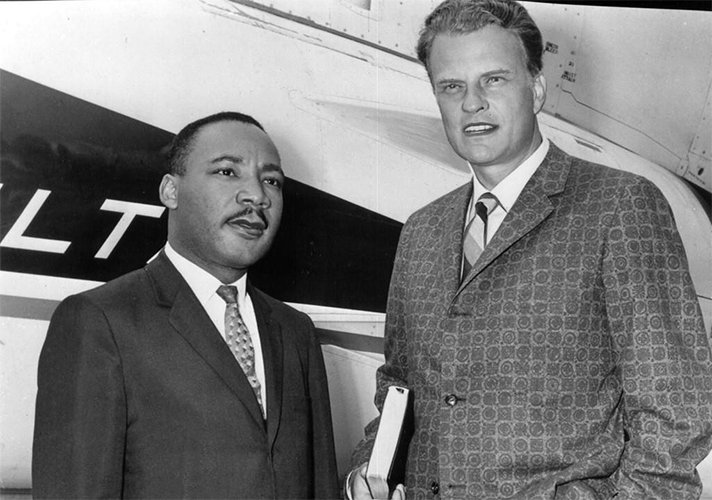 9. He Grew Up to be a Powerful Evangelist

In his lifetime,  he has led countless people to Christ. When he was 30 years old, a group called ‘Christ for Greater Los Angeles’ invited him to preach at their revival where thousands of people would attend the five-week long revival. With heavy news coverage, Billy Graham instantly became a national figure.

Reverend  Graham has also served as advisor to many presidents. In 1983, he was awarded the Presidents Medal of Freedom––the nation’s highest civilian award. He has appeared 57 times on the Gallup organization’s list of the most admired men and women.

Graham was named an Honorary Knight Commander of the order of the British Empire for his 60 years of international contribution to civic and religious life. He is regarded by those who know him as witty, non-judgmental, genuine, innocent and patient. But Billy Graham’s greatest accomplishment will be revealed one day in eternity when The Lord shows him the harvest of souls from his ministry on earth. Talk about a life well lived!

Read the whole article as it appears at Crosswalk.com