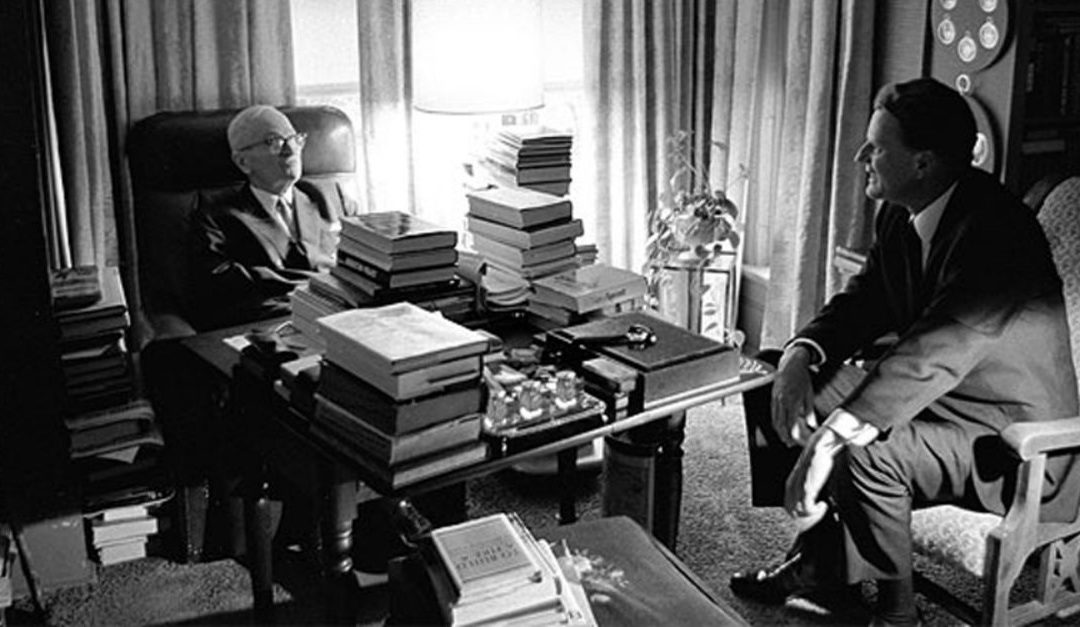 4. Witnessing His Grandmother’s Death Had a Profound Influence on Him

When Billy was only 13 years old, his father’s ranch hand came in the middle of the day to pick  he and his sister up from school. Since this never happened, Billy knew something was terribly wrong at home.

Billy was sad to learn his grandmother was ill to the point of death. Billy liked Grandma Coffee and enjoyed when she would tell him stories about the American Civil War. Her husband, Billy’s grandfather who died before he was born, had fought in that war, losing both a leg and an eye in battle.

His little sister, Catherine, reminded Billy that their grandmother would soon be going to heaven to be with Jesus. As the family sat around Grandma’s bedside, she bolted up in her bed declaring that she could see Jesus with his arms outstretched toward her. And with Him was her husband––completely whole with both eyes and legs! With that final declaration, Grandma Coffee breathed her last breath.

Read the article as it appears at Crosswalk.com